Before They Were Famous, They Were...

Once upon a time, your favorite stars were just like you. They were struggling actors looking for a big break. Believe it or not, that's how almost everyone starts. Here's an interesting look at some of the current stars before they were famous.

Many of today's big-name stars kickstarted their acting careers when they were kids. And they probably did a lot of the things that you've been thinking about or actually doing. They might have been auditioning for commercials, and more often than not, taking on uncredited roles. They may have even appeared as background extras in small budget or big-budget movies. 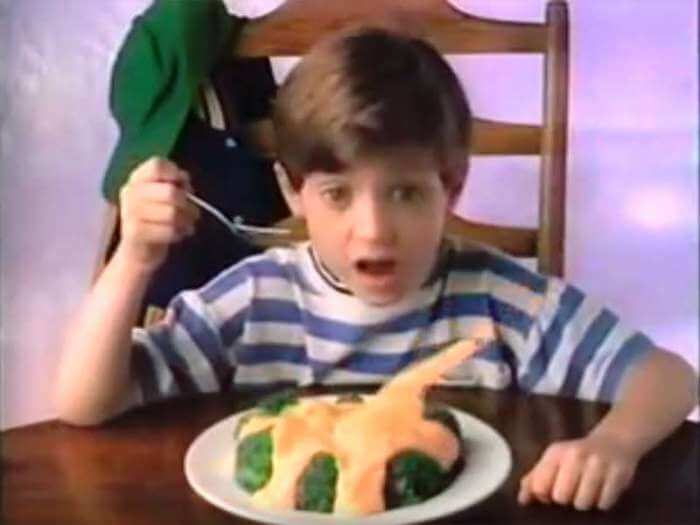 The researchers over at Kid's Casting have done a great job looking up the starting roles of 6 actors who are now well-established.

You might be surprised, but these six big names are more relatable than you expected ...